PARTY TIME! Finally the festival I’ve been looking forward to is here, it was also the Leafythings team’s first event as well as the vans first stop! We were all excited and filled with energy. After all, we're giving out free rolling trays, hoodies and of course WEED! How could you not be excited?

We started the day off of course by smoking some Sour Diesel - a nice smooth sativa that gets you in a very happy, productive mood. It was the perfect way to start the day. After a quick sesh, the team started to set-up the booth and the van for the first time! As we were setting up - the other booths were setting up as well.  Shatterizer, Wesley Tea, Euphoria Extractions and other vendors were all there setting up; laughing, screaming and smoking all bright early in the morning! Just goes to show how productive stoners can be when there’s a weed festival happening!

The free festival started and everyone was smoking, getting free infused iced tea from Wesley Tea, sampling the Shatter Bar fondue fountain, and of course getting some free weed and gear from Leafythings. Live music was played by numerous Canadian artists including Cottreezy, Count Klassy and Juno Award winning Choclair;

Trish and I were HUGE fans of Choclair back in the day, so much so that we had to meet him, and what better way than to give him some free swag and weed! We did exactly that, Trish and I were backstage joking with Choclair, taking photos with him, planning a Facebook video that we wanted to look “so real”. He was the absolute best and such a talented artist! He even let us come on stage while he was performing and record some of his performances! We got on stage until security told us to get off - We were on a Live Stream while this all was happening! It was hilariously embarrassing!

After the day rolled on, we decided to get some poutines and hamburgers cooked by the one and only Danny Raposo from MasterChef Canada, also known as @Stonercherinc. He hooked us up with the BEST food, he even ran out at one point because people kept coming back for seconds! Within minutes he was restocked and the lineups restarted. He really blessed the whole crowd with his craft!

Towards the end of the night, we were all tired and high and had gotten rid of alot of our swag. So many new loungers on our Facebook Lounge and Instagram, we were getting tagged in all the selfies and we absolutely loved it!

We can’t wait for our next event and pop-up stop!

Thanks Healing House Medicinals for hosting the event, and shoutout to our sponsors for the weed! #IamCafe #Buddash #MohawkMedibles #DankDynasty 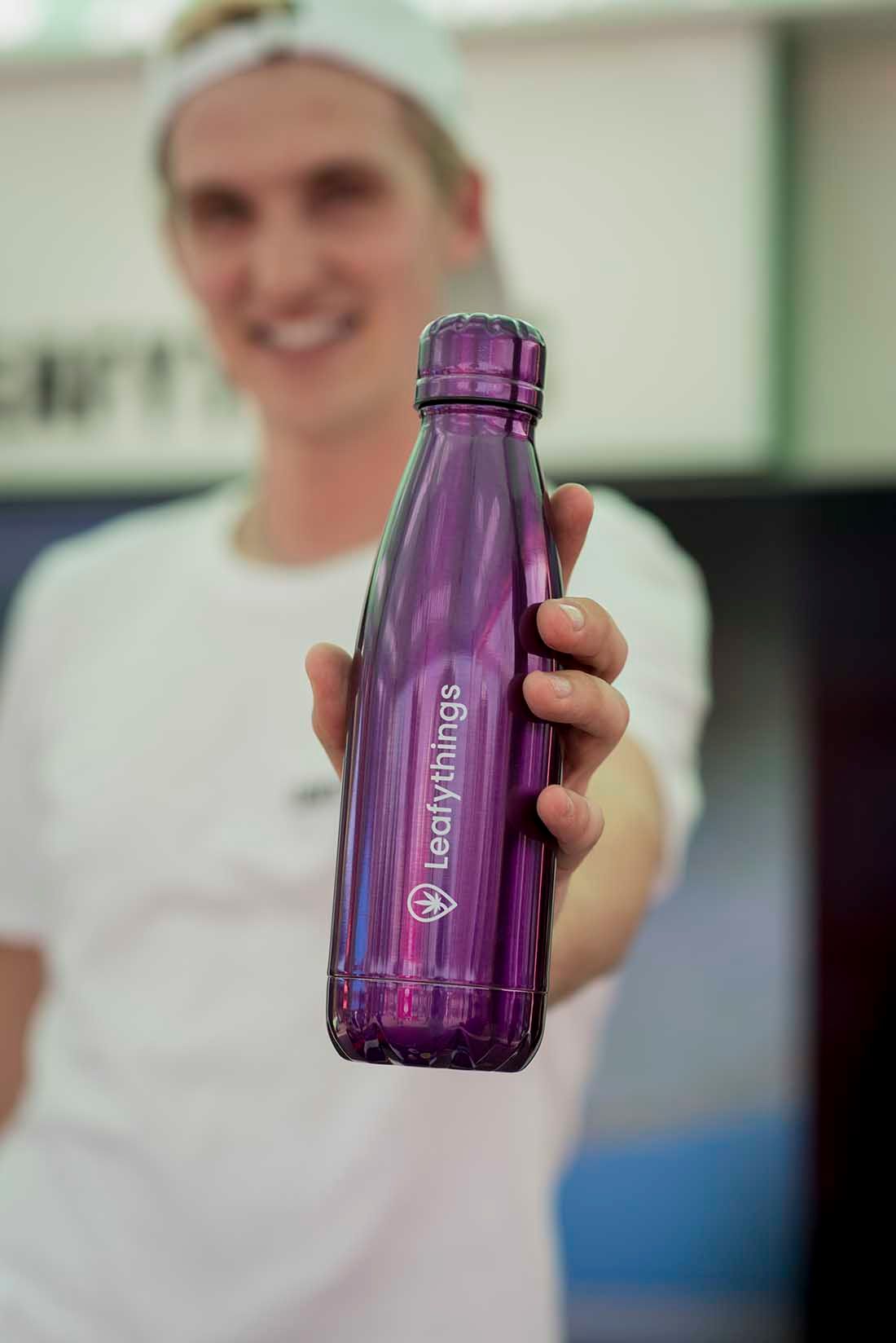 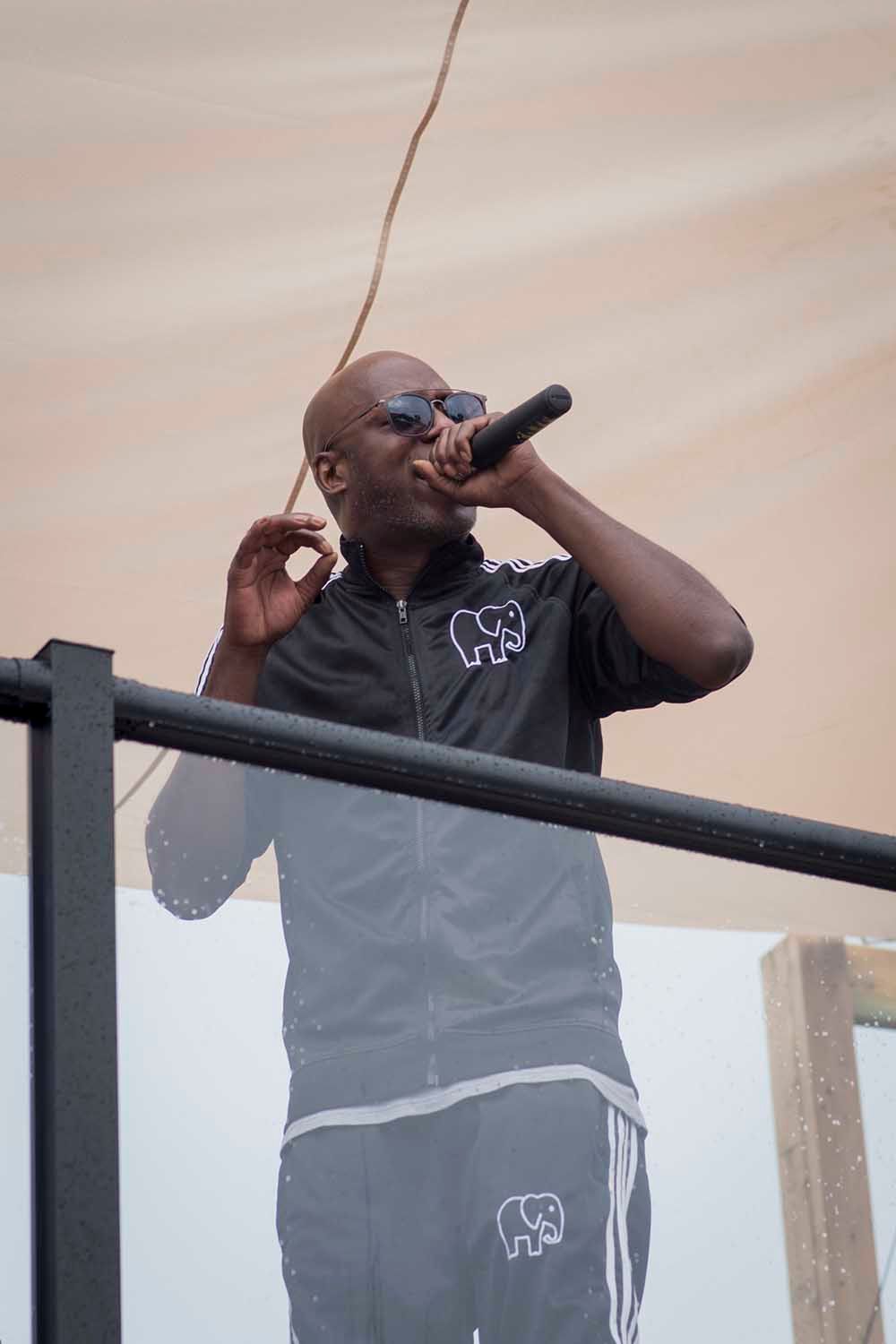 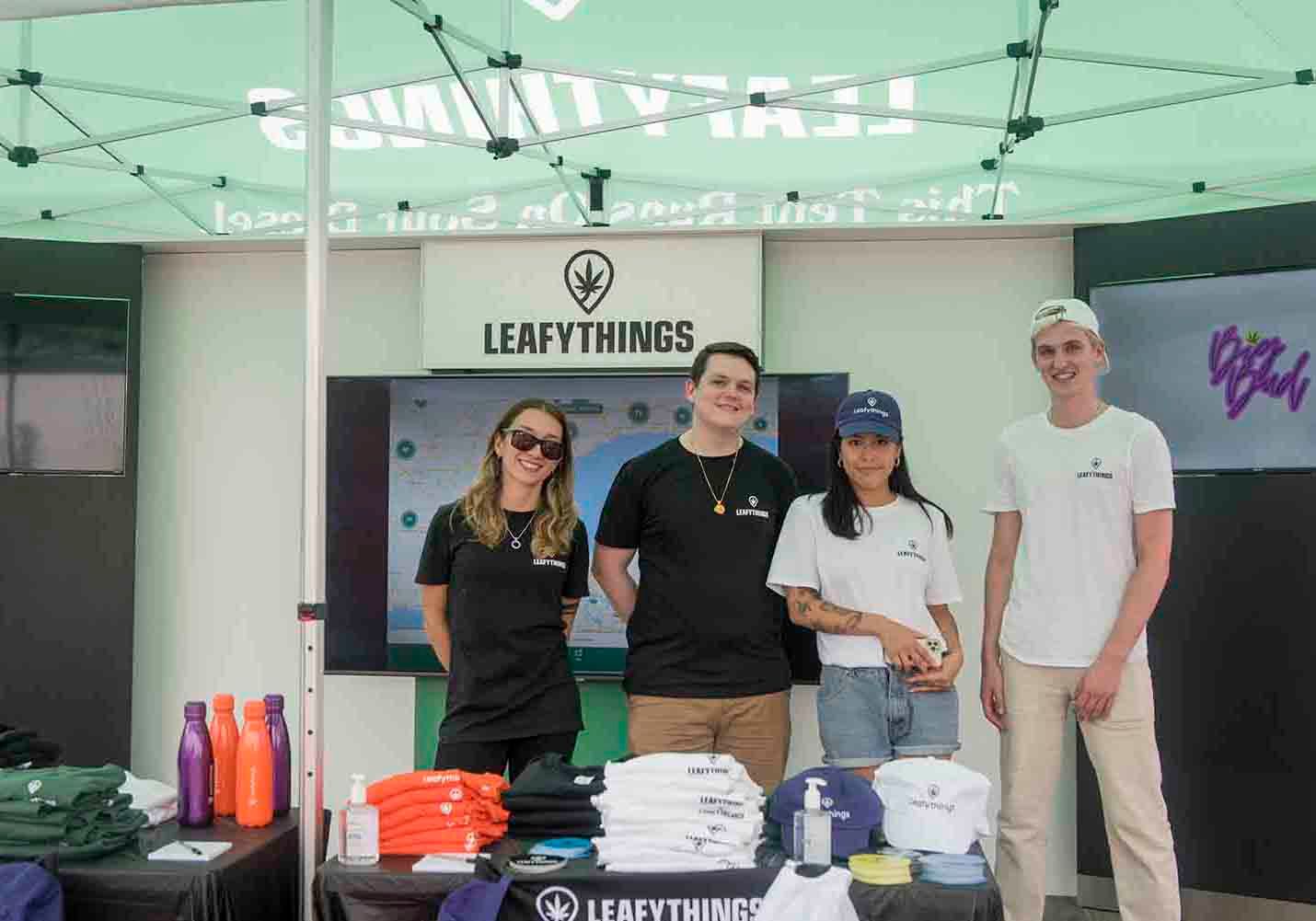