Orders can be placed by: 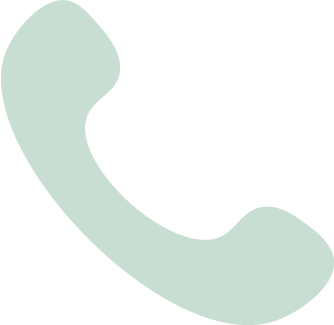 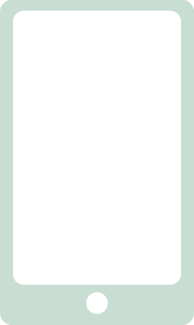 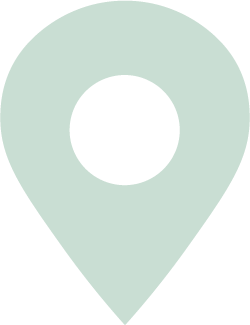 Critical Kush is an indica strain that delivers powerful, full-body relaxation and soothing mental effects. It is the brainchild of Barney’s Farm, the California-based growers who have given us such powerful strains as LSD and Liberty Haze. Critical Kush is a cross between Afghani-descended Critical Mass and none other than OG Kush. Cannabis testing lab gives this bud consistently high marks, with THC measurements between 16% and a whopping 29%. With that kind of potency, Critical Kush is almost certain to put you in critical condition. Critical Kush sets itself apart with medium to large-sized nugs of resin-filled goodness. The buds are densely-packed, as you might expect of a pure indica. Leaves are a bright shade of spring green and are twisted through with deep orange pistils. A network of shiny trichomes covers the inner and outer surfaces of these large buds, making them very difficult to break up without the help of a grinder.When properly cured, flowers of Critical Kush emit a dank, earthy odor. There are some hints of citrus to brighten things up -- an aroma that becomes even more evident when grinding this bud -- but overall, the impression is dank and kushy. When combusted, Critical Kush may burn with a harsh and acrid smoke that can sting the eyes and sinuses. On the exhale, this thick smoke tastes like pine with a slight spicy kick. Finally, Critical Kush can be a very pungent smoke, and those looking to keep their consumption discreet should take any necessary precautions. Since Critical Kush offers a true creeper of a high, smokers should wait a while after their first toke before boosting dosage. As much as 15 minutes after sampling this strain, users begin to feel a tingle of relaxation spread through the limbs and core. Smokers also report a decreased heart rate and a lessening of muscular tension. Although mental effects are subtle, Critical Kush does have some effect on the senses, with many reporting visual or auditory distortion. Other than that, smokers shouldn’t expect an intense cerebral experience; on the contrary, this bud is more likely to leave users contentedly dopey. It’s a good choice for an evening indoors, spent working on mindless tasks like cleaning. If you’re riding a more sleepy vibe, it’s also a great option for binge-watching or for zoning out to some soothing music. Although Critical Kush can be fun in social situations, note that it can trigger couchlock in higher doses, and may make you less willing to actively engage with company. It should go without saying that, because of its heavily sedative effects, Critical Kush is better suited to evening than to daytime use.

We currently have no reviews. Be the first to leave one!

If you live in Alberta, Manitoba, or Quebec, you must be 18 or older.

Join our mailing list to receive exclusive offers and weed deals from the cannabis retailers on Leafythings.