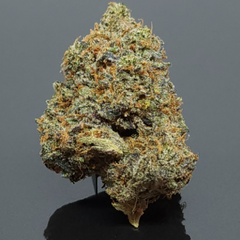 Black Widow is a Sativa dominant hybrid that has won several awards including Number One at the 1995 High Times Cannabis Cup. The strain is known to produce the highest of highs giving users trippy feelings of euphoric bliss.

It lives up to its perilous name, delivering wickedly potent THC levels. That puts Black Widow on a very short list of the strongest marijuana strains of all time. With sativa-dominant genes, this strain provides an exceptional head high with remarkably intense euphoria, powerful happiness, deep relaxation, and a major case of the munchies.

Black Widow is only recommended for patients who have been toking for a while, as its intensity can overwhelm novice users and potentially trigger panic attacks. But for those who can tolerate the venom, this strain is good for depression, physical pain, muscle spasms, headaches, and everyday stress. It’s also perfect for inducing hunger in patients with eating disorders. Black Widow, surprisingly enough, isn’t a descendant of the more famous White Widow; rather, they’re siblings or cousins, descending from the same unknown Brazilian sativa and an indica from South India.

Sign in to leave a ReviewShow all
top notch sativa,gave me so much energy
irishgurl76, 2 months ago 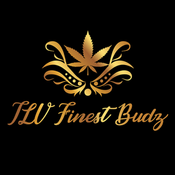 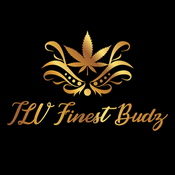 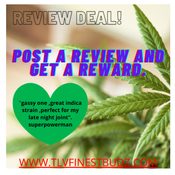 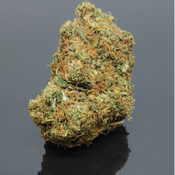 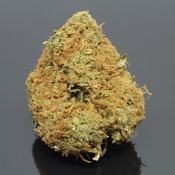