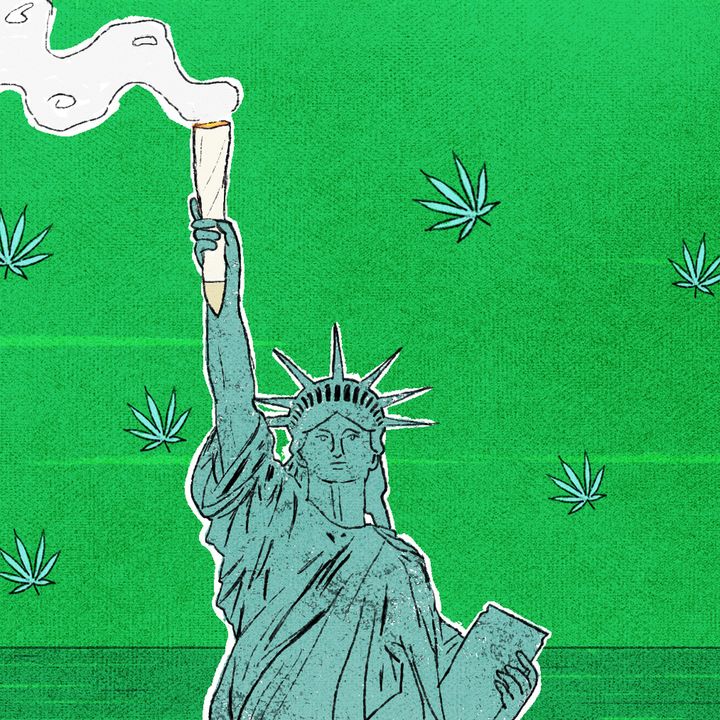 It was an exciting day for our friends across the border in New York City as two of the first legal cannabis shops opened on December 29th, 2022.

Cannabis was legal for medicinal purposes under the New York law in 2016, and recreational use was legalized in 2021. However, recreational cannabis was not sold legally in New York City. Instead, citizens would have to travel to purchase their cannabis legally from neighbouring states.

New York now has awarded 36 out of 175 licenses allowing citizens to own and operate these legal storefronts with plans to open in 2023. However, two storefronts have made everyone’s 2022 much more lit by serving as the first legal cannabis shops in New York City. Housing Works and The Doe Fund are officially open in Greenwich Village, Manhattan.

Leafythings congratulates and wishes much success to Housing Works and The Doe Fund, as well as a congratulations to the state of New York. We look forward to seeing what 2023 has in store for New York and the rest of The United States. 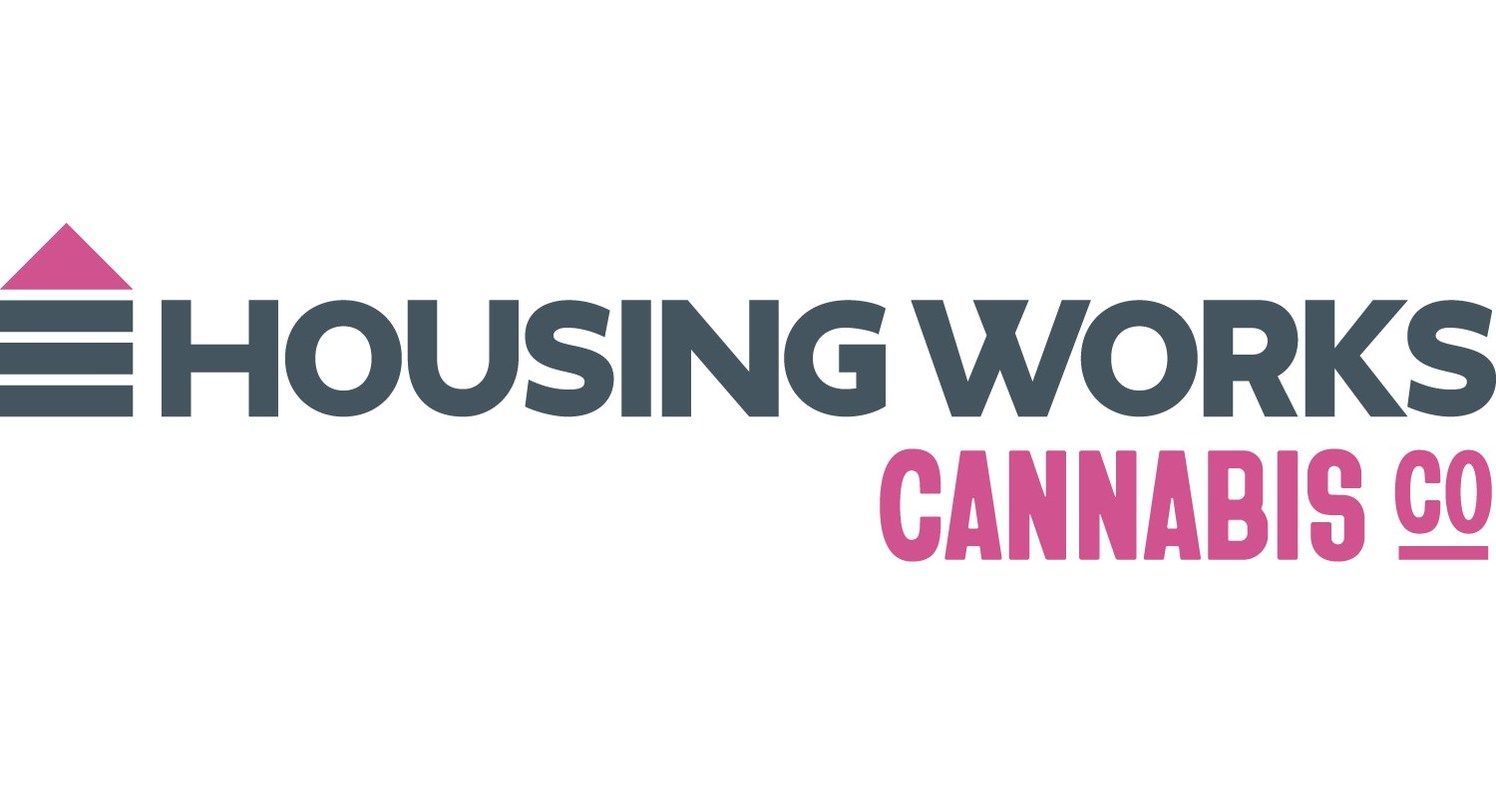