How Much THC is in Weed Exactly?

THC levels… The focal point of discussions between most weed connoisseurs and growers. The percentage of THC in a specific strain is one, if not the most significant selling point of cannabis strains nowadays. It makes sense. Everyone wants to go for the highest THC levels for the lowest price possible, right? Who wouldn’t? But is this really how you can get the best bang for your buck? Many different reasons can be given as to why the highest THC level strains aren’t necessarily the best high one can feel.

Back in the 60s and 70s, although the testing capabilities were not even close to what laboratories can accurately test nowadays, cannabis back then would average a THC level of around 1%-3%. Compared with today’s numbers, growers can develop strains with THC levels ten times higher, with a few AAAAA premium strains hitting just over the 30% levels.

With that said, numerous studies have been done in North America and Europe to determine an average of THC levels in cannabis sold in dispensaries, coffee shops and the illicit market. Testing the confiscated products at border’s seizures and police raids, which consist in the vast majority of Mexican grown products, the majority of the North American illicit market THC levels were just under 15% on average.

The Trimbos Institute in the Netherlands surveyed samples seized by the UK’s police and many of the famous Dutch coffee shop strains. Results showed a 15% average for the illicit UK market cannabis suggesting the highest levels would not be over the 20% mark. The median THC levels in Dutch coffee shops were 16.7%, with high marks at 25% and over.

Does a Bigger THC Amount Mean You’ll Get More High?

Counter-intuitively, it is not necessarily the case for everyone. Something called The Entourage Effect is the symbiotic relationship between many different cannabinoids acting together to create/amplify the effects of a cannabis strain high. In simpler words, a strain containing 15% THC and a small amount of THCV, CBC, CBN, CBD, etc. may complexify the cannabinoid profile of a strain making it more potent for some users compared to a 25% THC strain but with negligible traces amount of any other cannabinoids present in the said strain.

Having said that, every person has a different reaction to a specific cannabinoid profile. Because of the complexity of the human endocannabinoid system, some may prefer a more potent Indica dominant strain with a strong body high over a more cerebral and uplifting Sativa dominant strain. The bottom line is that different users may get a different high even when given the exact same THC amount. Factors such as a person’s unique endocannabinoid system structure, tolerance levels, and environment impact the high someone may feel.

Similarly, the terpenes profile of a strain plays a vital role in the high someone feels when consuming a specific strain. Cannabis strains with a high concentration of myrcene and terpinolene are known to help with insomnia problems. Other strains containing

Limonene and pinene may help to elevate mood, increase energy and have anti-inflammatory properties.

Laboratories have yet to implement a unified, standardized approach to their testing, so results can vary from different testing facilities. Growers can also temper the samples they submit to laboratories in order to favour the results to their advantage by giving samples from the head bud of a plant, for example, which is usually more potent than the rest of the plant’s buds.

So more THC doesn’t automatically translate to a better high. An average strain will usually show a 15% THC level, and a premium high-end strain might go over the 25% mark. Anything over 20% THC should be considered very potent. Experiment and see what works best for you.

Speak to your local Weed Delivery Company about what they would recommend. Our list of Vancouver Cannabis Delivery companies 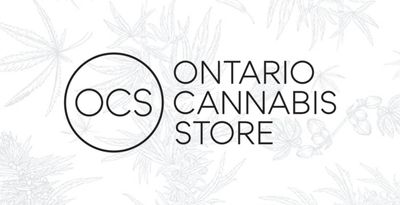 The OCS is moving its distribution Centre to Guelph
Lindon
1 year ago
Industry, Lifestyle The township of Langley may finally get a cannabis retail store soon
Lindon
1 year ago
Industry, Lifestyle 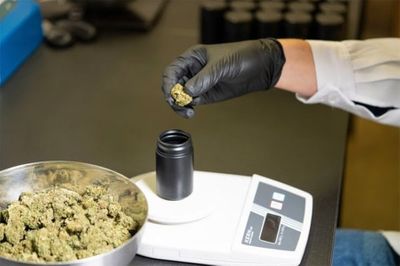 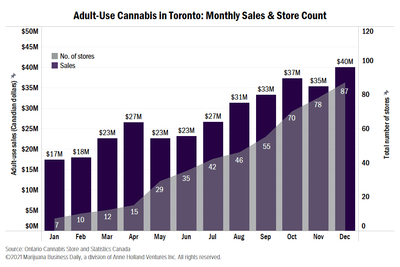